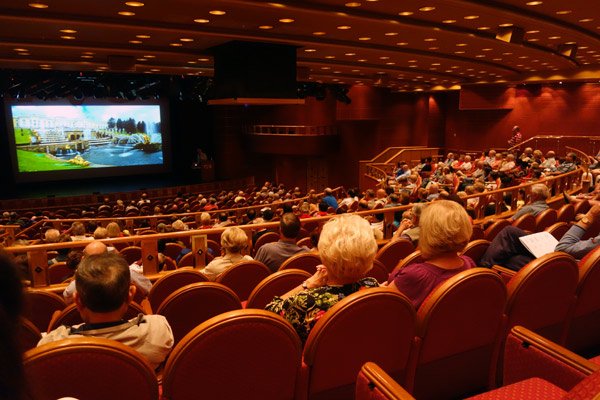 When other commitments have allowed Patrick has been persuaded to lecture on cruise ships and overland tours. Apart from the subjects covering his own expertise, (problems in the Gulf region, the Gulf wars, the nuclear dilemma, Antarctic history and Remembrance), he talks with authority on areas in the world where he has traveled and served. This includes most Mediterranean countries, the Middle East, Burma, Chile and the Antarctic.

Examples of talks he has given include:

Patrick brings to life the lectures with impactful and interesting presentations and his humour and presence makes for exciting discussions. Patrick will also follow the presentation with a question and answer session, these have been known to go on for sometime!